Do not put your piano on an outside wall

In most houses in New Zealand placing an upright piano on an outside wall is not going to cause any problems. However, in a house where damp is coming through the wall due to external leaks, or where there is rising damp in older double brick buildings, a situation can arise where the soundboard, which is the back of the piano, can be exposed to excessive damp. This damp causes tuning instability and can also damage the soundboard. Whichever wall you decide is most convenient, inside or outside, an upright piano should always have at least a 25mm gap between it and the wall. This allows air circulation behind the piano to stabilise humidity and also lets the sound out into the room.

A Piano needs to be tuned every time it is moved

The process of moving a piano does not, in itself, put a piano out of tune unless it is dropped or bumped heavily during transit.

However, the change in climate from one location to another can affect the tuning considerably. This is why it is a good idea to let a piano settle for at least 2 weeks after it has been moved before it is retuned. Moving a piano within the same room, for instance, is unlikely to affect the tuning.

Is there really an Upright Grand Piano?

Technically there is no such thing as an upright grand piano. This term is often used to refer to large uprights but really only refers to the size of the piano being “grand” or “large”.

In relation to piano design the word “grand” does not refer to size. By definition a grand piano has horizontal strings and an upright piano has vertical strings. This difference allows for a significantly different action in a grand piano.

Because the hammers of a grand piano move vertically a grand piano action can use a more sophisticated mechanism which includes a repetition lever to create a faster and more responsive keyboard. It is not possible to fit this action design into an upright piano because the hammers strike horizontally and the force of gravity cannot be used in the same way. 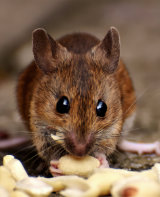 Caring for your piano 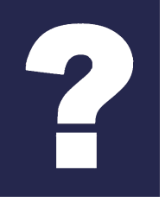 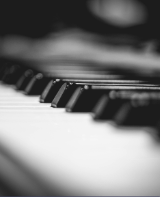